Associate Professor of the Department of Intercultural Communications Yelenskaya I.E. took part in the international scientific and practical conference

November 17-18, 2022 at Brest State University named after A.S. Pushkin, the International Scientific and Practical Conference "The Nazi policy of genocide in the occupied territories of the USSR" was held. The program of the event included reports from university professors, archival and museum workers, representatives of educational and research centers of the Republic of Belarus and the Russian Federation. Associate Professor of the Department of Intercultural Communications of Polessky State University, Candidate of Historical Sciences, Associate Professor Irina  Yelenskaya spoke at the plenary session. The participants of the conference discussed the problems of scientific study of the topic of genocide during the Great Patriotic War, the peculiarities of the study of the Holocaust, the reflection of the tragedy of the destruction of the civilian population in documents and narratives, the formation and preservation of historical memory. Within the framework of the conference, exhibitions of publications on the history of the Great Patriotic War and materials from the State Archives of the Brest Region dedicated to the topic of the genocide of the Belarusian people were prepared. 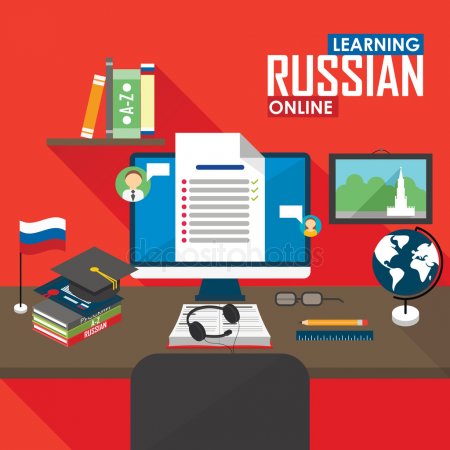